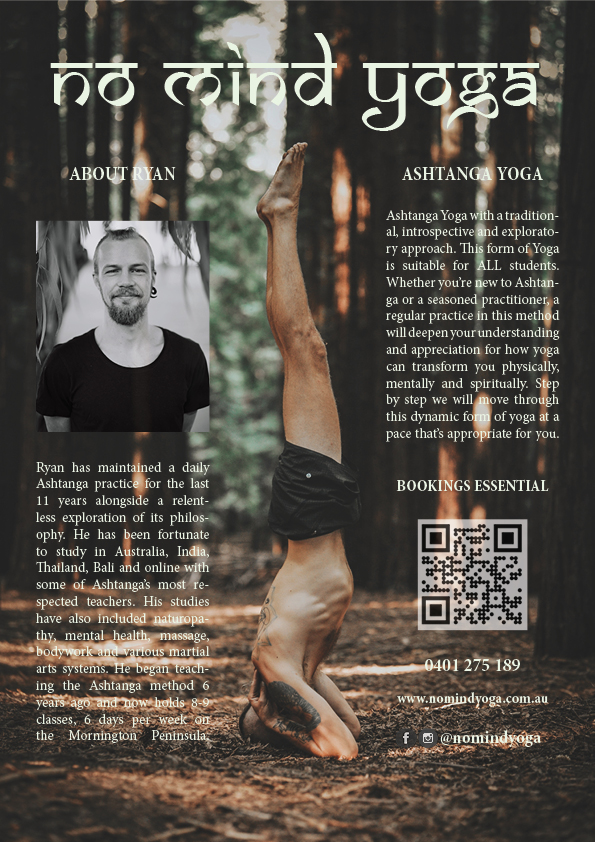 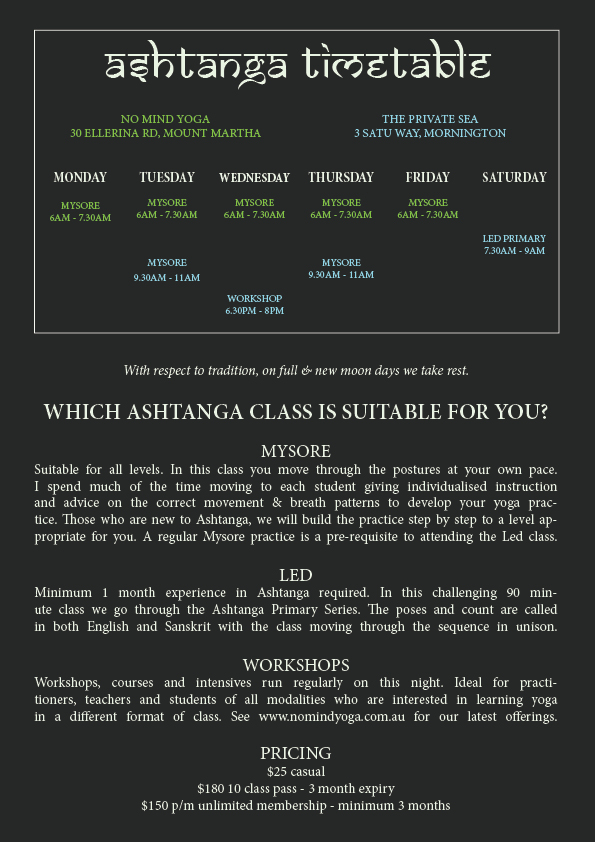 All cancellations are non-refundable 12 hours prior to class starting 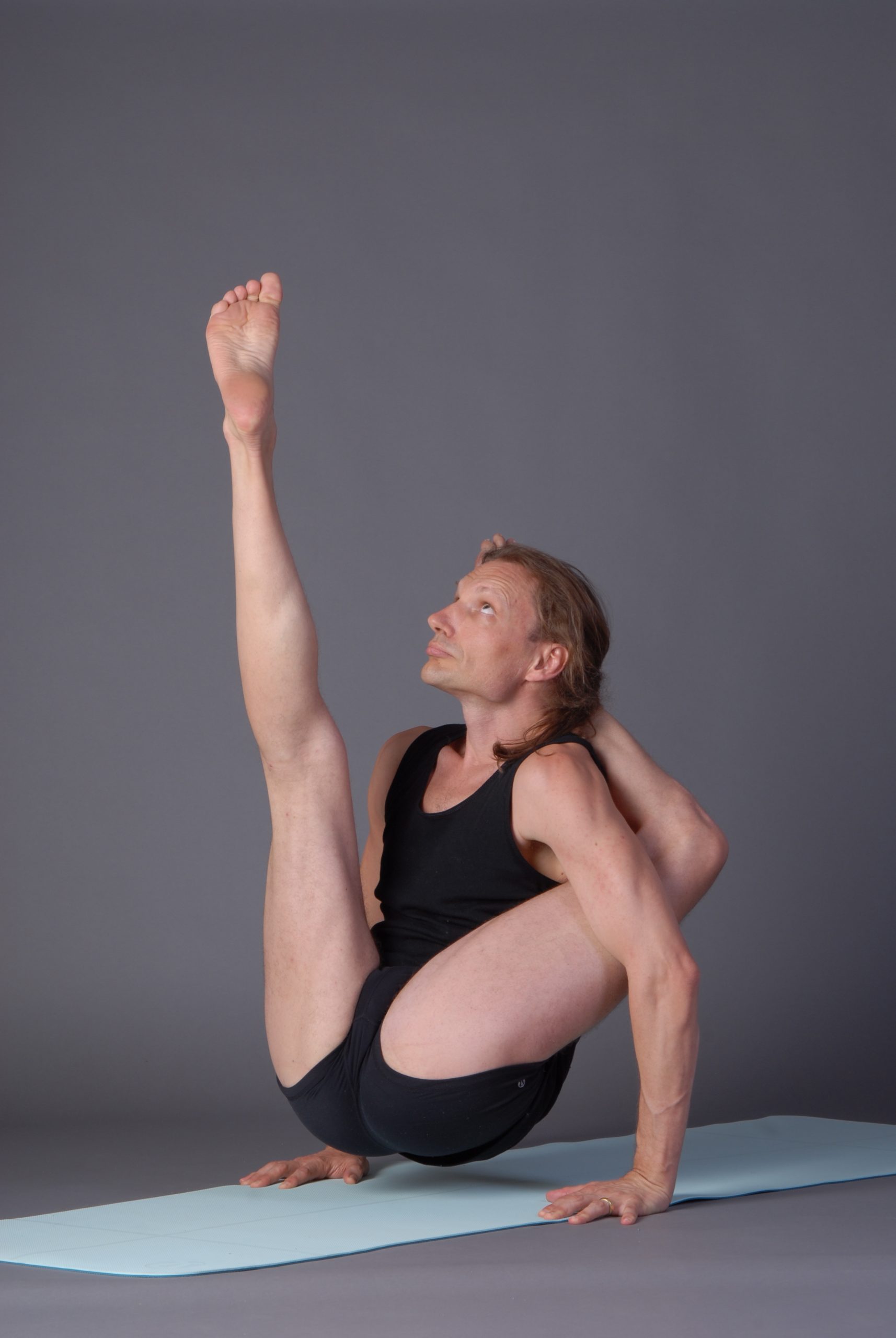 Internationally acclaimed Yoga teacher and Author Gregor Maehle will be visiting us for a weekend of 4x workshops in Mornington on the 4th and 5th of December 2021.
Gregor Maehle began his practice of Raja Yoga in 1978 and added Hatha Yoga a few years later. In the mid-1980s he commenced annual travels to India, where he studied with various yogic and tantric masters, traditional Indian sadhus and ascetics. After practising with BKS Iyengar he spent fourteen months in Mysuru, and in 1997 was authorised to teach Ashtanga Yoga by K. Pattabhi Jois*. In India Gregor also received eight months of mostly one-on-one instruction in scripture and the higher limbs of Yoga through B.N.S. Iyengar, a student of T. Krishnamacharya. He also studied Sanskrit under Professor Narayanachar and Dr Chandrasekhar. He lived for several years as a recluse, studying Sanskrit and yogic scripture and practising yogic techniques.

Ryan has been practicing Ashtanga Yoga on a daily basis for the last 11 years. Find out more here.

Come join me for daily Mysore-style Ashtanga classes in Mount Martha and Mornington. 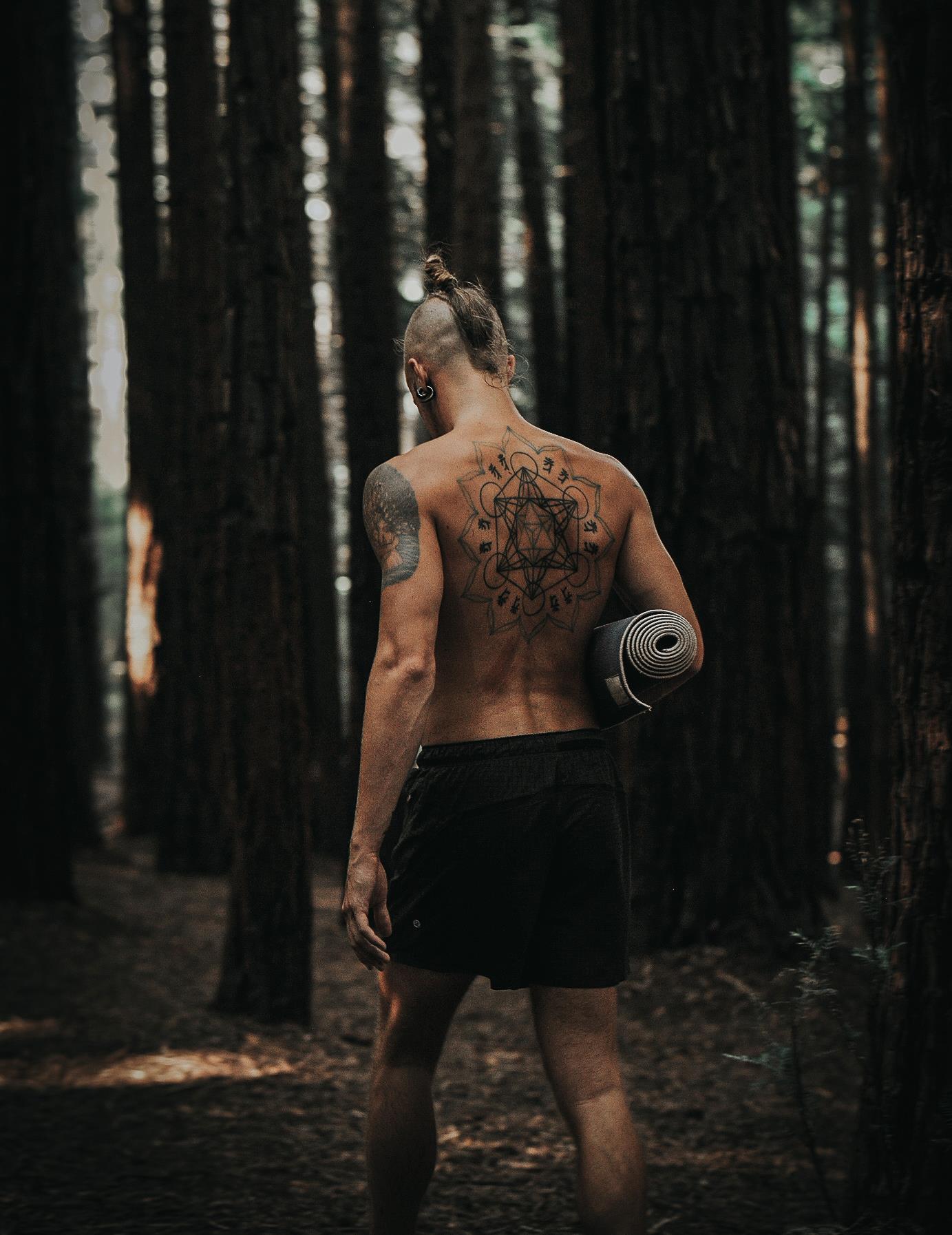